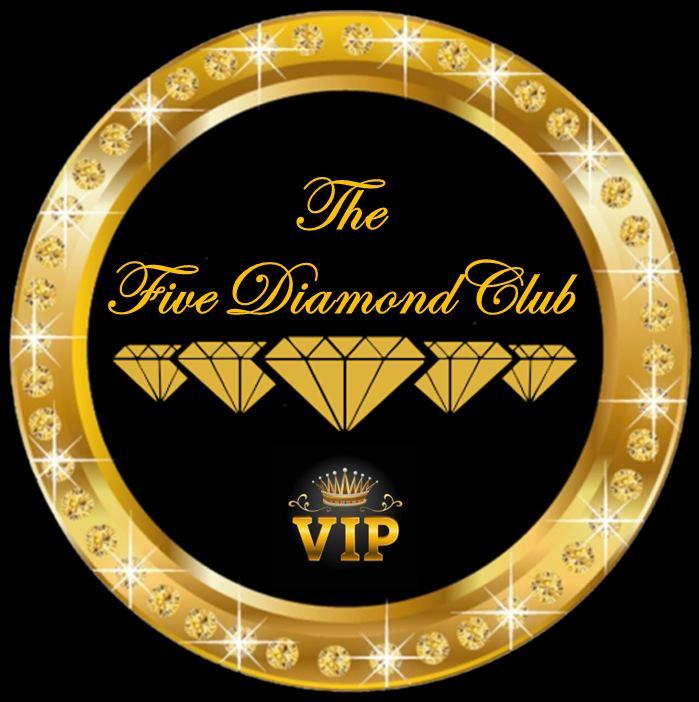 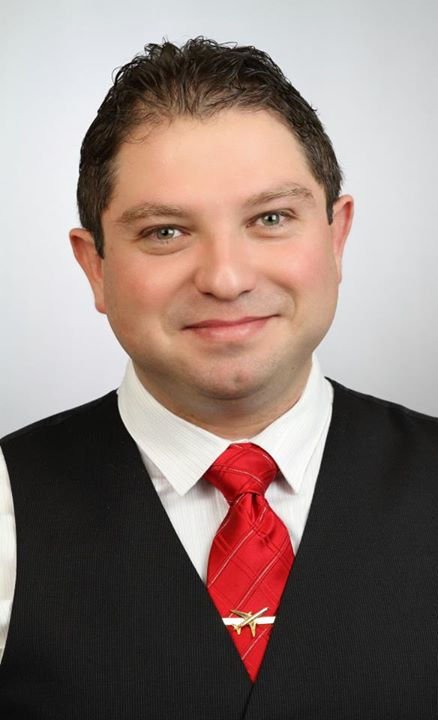 Michael Del Toro has a passion for helping people live the dream.

He first started vacationing very frequently, about 16 weeks every year from his childhood through his young adult years.  From 2009 to 2011 he and his family lived permanently on cruises and at luxury resorts for the first time, and he and his children absolutely loved this amazing lifestyle.

In 2016, when he retired from all of the rest of his activities and commitments, he put his oldest daughter, Amy, in charge of the operations with the incredible staff that helps all of the Five Diamond Club members.  He then enrolled his three youngest children in online schooling, so that he, his wife and three youngest children would be able to live on vacation permanently at luxury resorts and cruises around the world.  He is still involved in the daily operation of the company, administrating it virtually, and regularly visits the global corporate headquarters in Southlake, Texas.

Michael Del Toro graduated from Texas Christian University in Fort Worth in May of 2000 from the Neeley School of Business with a degree in marketing.

He is a great supporter of TCU Horned Frogs and continues to give back to the TCU community.

While at TCU, he worked in management for American Airlines at the main hub, Dallas/Fort Worth International Airport. 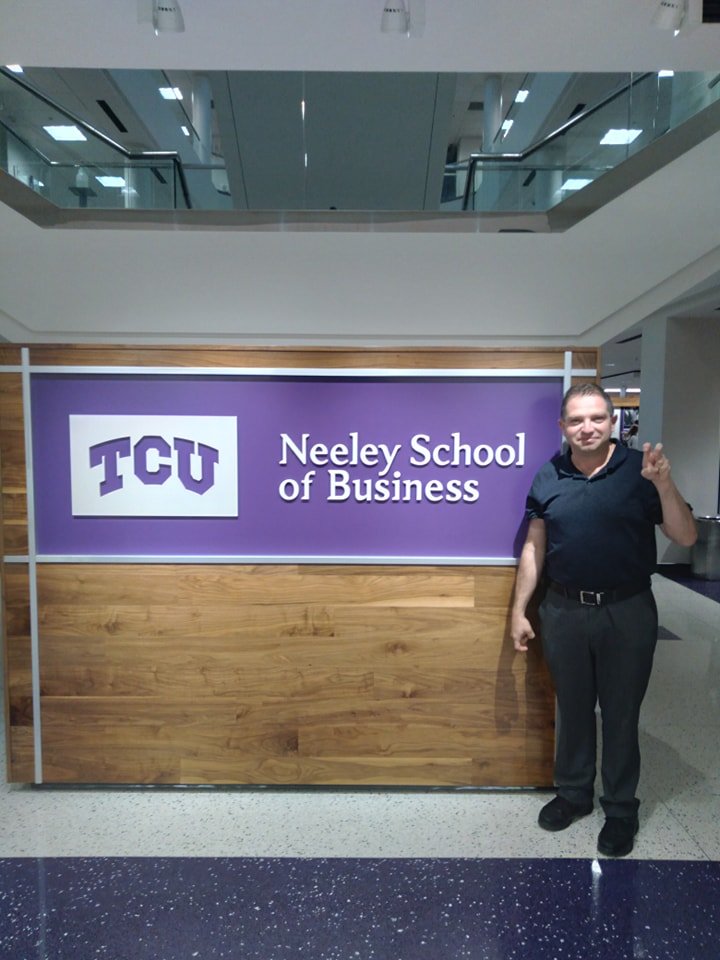 Michael Del Toro started creating relationships through networking at the young age of 14, when his dad, Alejandro and mom, Laura, invited him to become a part of several Chambers of Commerce in the Dallas/Fort Worth area.  He has met so many wonderful prominent people, and has been able to help many people throughout his life to have a unique way of vacationing.

He has had the opportunity to create a great relationship with many countries’ presidents and heads of state, as well as CEOs and leaders of major corporations and organizations.

His mentor, DCCCD Chancellor Emeritus Dr. R. Jan LeCroy and President Emeritus of the Dallas Citizens Council, introduced him to many affluent CEOs and senior executives in 1998, which helped him develop relationships he has till this very-day that has helped him be successful with The Five Diamond Club.

Michael Del Toro's
Commitment to You

My commitment to you, is to provide you with the best personalized world-class experience.

My family and I bring more than 100 years of travel experience to you.

I want you to be able to live care-free, stress-free, worry-free, and enjoy life the way it is meant to be.

Living the dream; being able to live permanently on vacations at luxury resorts and cruises is an amazing lifestyle and I would love to welcome you to The Five Diamond Club VIP society to explore the world in style. 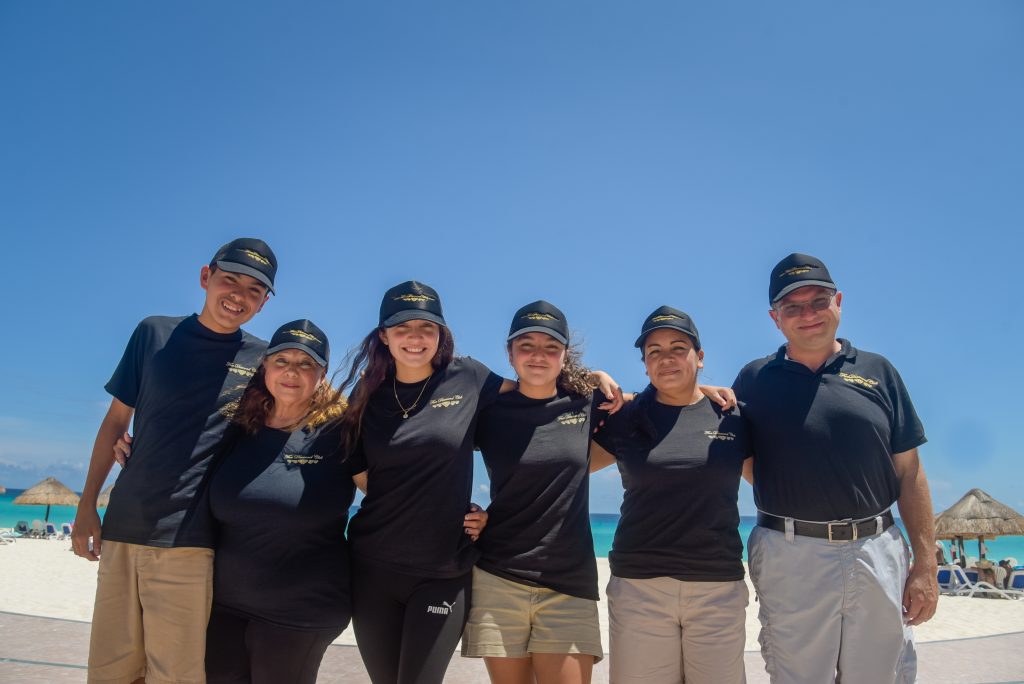 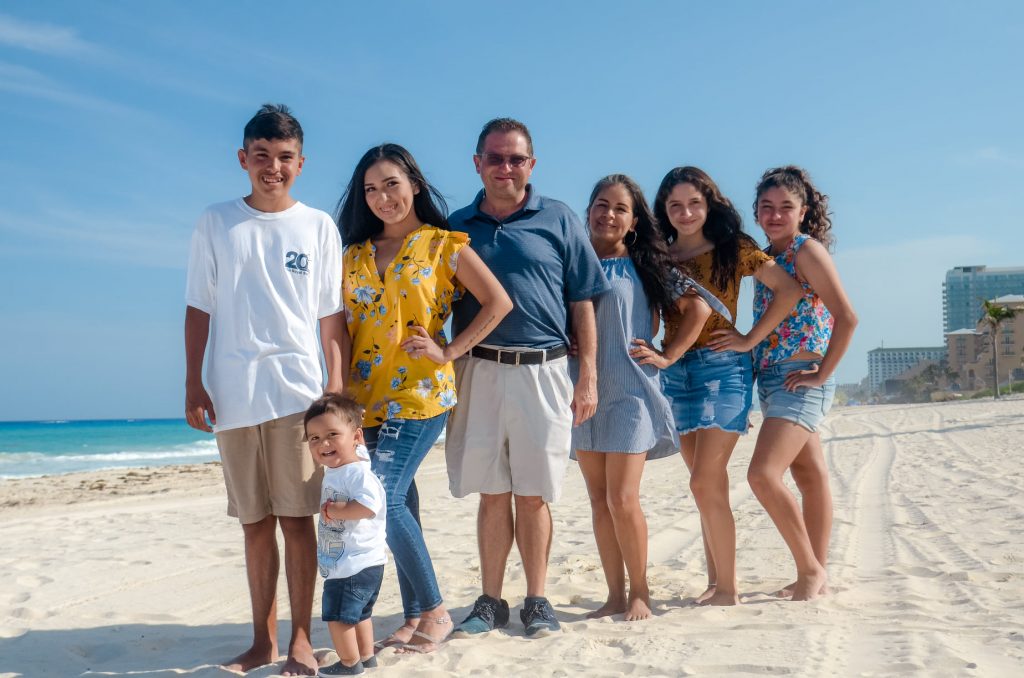 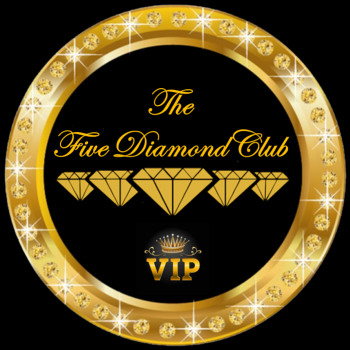 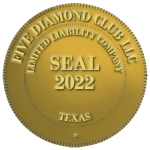